Baklava is one of those things that has been on my “to make” list for years but that I have never gotten around to making. So, when the opportunity arose wherein I found myself with an excess of almonds, I took it. A few weeks ago, I sent M off to the store with a grocery list that included “almonds (about a cup)”. Well, It seems that M is not used to estimating measurements, because he came home with a giant bag of almonds - about 3 cups full. Putting them away I felt like Marilla from Anne of Green Gables after Matthew brings home twenty pounds of brown sugar because he was too nervous at the store to ask for what he really wanted - a dress for Anne with puffed sleeves. (I think it is time to re-watch that mini series!). Then I remembered that I also had a package of phyllo dough in the freezer that I picked up months ago on a whim when it was on sale, so I decided that it was time to finally give homemade baklava a try.

I realize that it is not very “January” of me to make a buttery, sugary pastry. January is the time when people attempt to atone for the food sins of the holidays. The January food blogosphere is always full of questionable notions of “detoxing” and the like. More appealingly, are the big fresh colourful salads everywhere. To be honest, I have been craving more vegetables. I did eat one too many cookies over the Christmas holidays. And, I do feel like my last few posts have been a bit more .. brown .. than I would like. However, in addition to making sure I get 4 colourful food groups, I also try to be mindful of food waste, so, in this case, my desire to avoid throwing out a bunch of stale almonds, overcame my desire to eat tons of veggies in the spirit of January. However, trust me, I am eating vegetables here behind the scenes!

I found the phyllo dough surprisingly easy to work with given that, as I was researching baklava, there were many warnings about how easily it tears. I expected the process of layering and buttering the sheets to be laborious and finicky, but I found that I had no problem at all maneuvering the sheets without so much as almost tearing them. I would recommend covering the sheets with a damp kitchen towel as you work. This may have been the key to my Baklava making success. When I cut them, I’m not sure that I got the shape I was looking for (I wanted elongated diamonds), but once I started cutting, there was no turning back! And, with a flaky, buttery, sweet, and nutty dessert like this one, the shape doesn’t really matter - right?

Recipe adapted from this one at Fine Cooking

*I chopped these by hand, because I read that using a food processor can make them oily. However, this was very time consuming, so you may want to use a food processor or blender if you are pressed for time.

**Apparently, the baklava should sit for 24 hours for the best flavour, I couldn’t wait and tried a piece immediately! 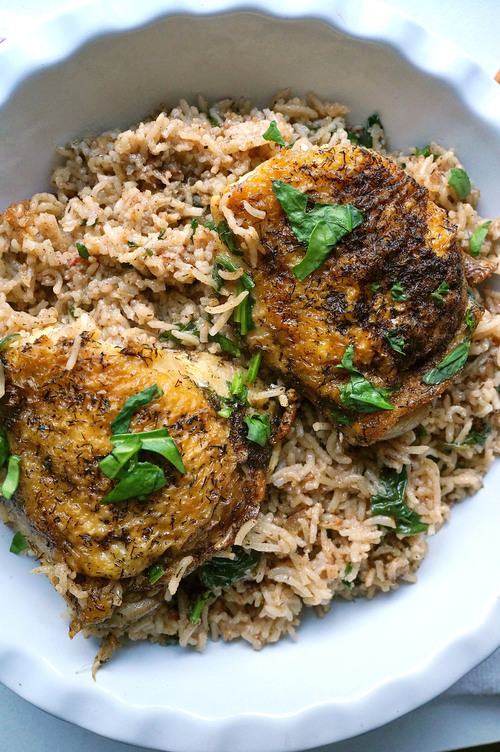 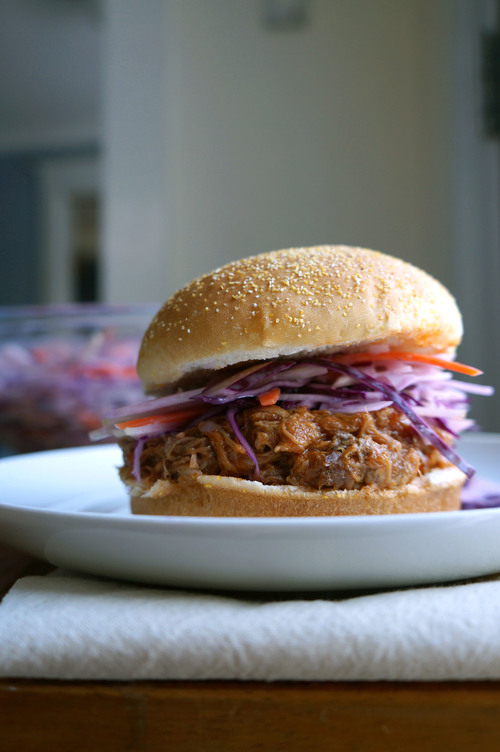