This past week, tragedy struck my tomato seedlings. Six weeks prior I planted several flats of heirloom tomatoes including two varieties of beefsteak and a beautiful lobed variety I couldn’t wait to see - costoluto genovese. Miraculously, every one of them escaped the seemingly inevitable fate of damping off shortly after germination and I found myself in the unexpected position of having to thin the seedlings, rather than work with what remained. Granted, I was being somewhat overly-optimistic about how early my zone 6 weather would permit me to put tomatoes into the ground. Six weeks of growth by late May is pushing it for tomatoes. Nevertheless, they were lush, dark green, growing sturdy and tall. I was scrambling to re-arrange my grow light setup to make space for them. Everything was progressing beautifully.

And then I spotted it. The lowermost leaves of one or two of the seedlings were drooping and lifeless. Foolishly, before identifying the exact problem, I decided to treat it as I would a late blight, which generally occurs long after tomatoes have been transplanted. I snipped off the affected branches in hopes that the disease would not spread. It is always best to google these things first. The disease did spread, and what might have cost me only one or two plants, had I disposed of those infected immediately, spread to almost all of the tomato seedlings I had painstakingly cared for from seed. My eventual google search failed to identify the disease. * But the general rule seems to be that there is no cure for plant wilt that cannot be attributed to watering problems. They must all be disposed of. And, reluctantly, that is what I did.

Admittedly, I am being melodramatic. Yes, it was too late to restart tomatoes from seed, and I won’t be harvesting beautiful lobed tomatoes this year, but I was able to pick up new seedlings from a local nursery - including a yellow variety I wouldn’t have otherwise tried. It won’t be according to plan, but there will still be tomatoes. Once again, the garden reminds me of the importance of remaining flexible. Plan, yes. But allow that plan to shift, sometimes many times over, as the season progresses. In 5 short years of gardening, this has been an important but challenging lesson. Flexibility does not come naturally to me. I like to plan; to feel in control. Sometimes, for instance, when I am out shopping or running errands, and am unable to find just one thing on my list, I will turn around and go home, giving up on everything, abandoning all plans. But when you are gardening, no matter how detailed your site plan and planting calendar spreadsheet, unexpected, unplanned for things will happen. And the need for flexibility and improvisation is as unavoidable in the kitchen as it is in the garden.

One of my favourite ways to get inspired in the kitchen is to order cookbooks from the public library. I gravitate towards books with tons of beautiful photos - if I’m being honest, if there’s no photo, I don’t want to cook it - and those that are centred thematically around a single type of global cuisine. This is how I found myself incorporating Burmese cuisine into my culinary repertoire. First, I picked up Naomi Duguid’s Burma after seeing it featured in Food52’s 2013 piglet tournament of cookbooks, and later I picked up Desmond Tan and Kate Leahy’s Burma Superstar. Both books are beautiful and I’ve cooked several dishes from each. Still on my must-make list of Burmese food is mohinga, a noodle soup made with a whole fish, commonly sold in street stalls and eaten for breakfast, it is one of Burma’s most popular dishes with many regional variations; and Burma Superstar’s samusa soup - an ambitious dish made with both homemade samosas and homemade split pea falafel. But these recipes are “project food.” They contain long lists of ingredients and multiple sub-recipes. A tendency to gravitate towards project food is my kitchen nemesis. Most of the time, I need to cook something that won’t take all day to make.

So I set out to make the coconut chicken curry from Burma Superstar. But things didn’t go as planned. It was basically a one-pot dish (plus rice) that would use up the chicken thighs I had leftover from recipe testing. But, I didn’t have nearly enough chicken, so I added some potatoes.  And, while the recipe called for paprika, all I had was smoked paprika. The smoked paprika overpowered the dish, lending it a meaty unctuousness that made the curry sauce reminiscent of a sausage gravy. Instead of giving up on the curry, abandoning all plans, I allowed the smoked paprika to steer the recipe below in an unusual direction for me: mild, smoky, cozy flavours balanced somewhat by fresh cilantro and a squeeze of lime. I’ve switched the potatoes out with roasted eggplant for this version, to cut down on the number of starches in the dish and add more vegetables. This is not the sort of bold and spicy flavour profile I normally create. Just as not every meal can be a project, not every meal can be fiery hot - trust me, the jerk chicken sandwich recipe I have coming up has that covered. And sometimes, I need to remind myself, good things can come out of unexpected deviations from the plan, if you allow yourself to just go with it.

*Only the bottom leaves were affected, and they remained green and very soft as they wilted and drooped. If you know what this is, please tell me!

A mild creamy curry inspired by Burmese flavours that features boneless skinless chicken thighs and Chinese eggplant, made with a rich sweet and smoky coconut curry sauce, and finished with fresh cilantro and lime juice. Serve over rice or with your favourite flatbread - or both! 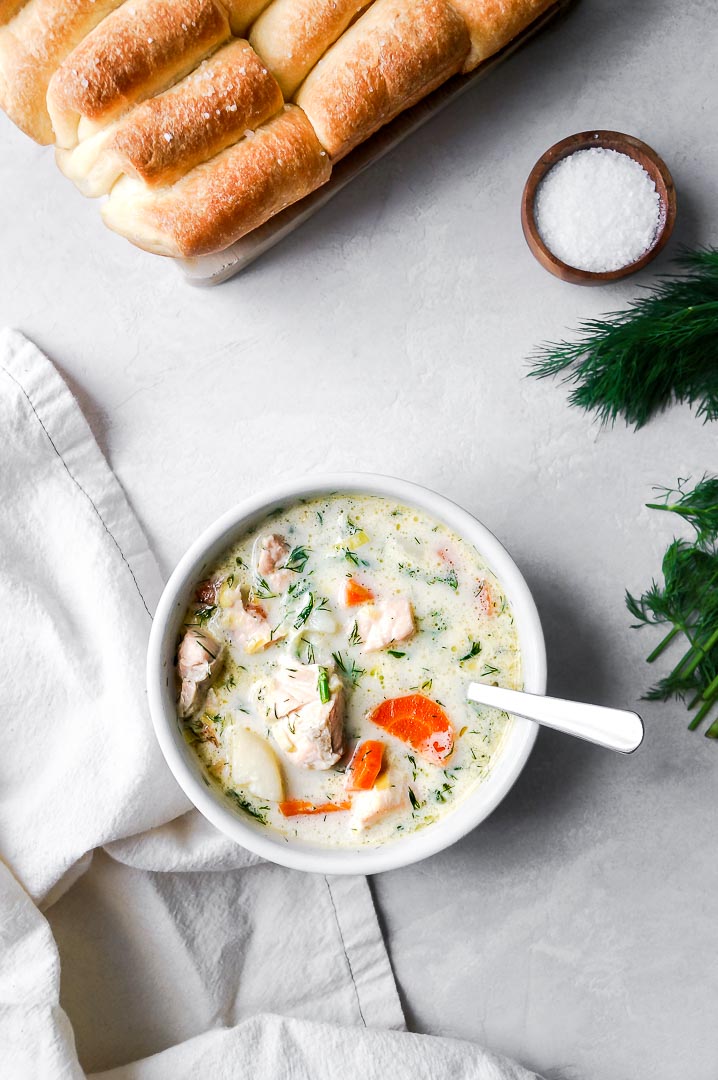 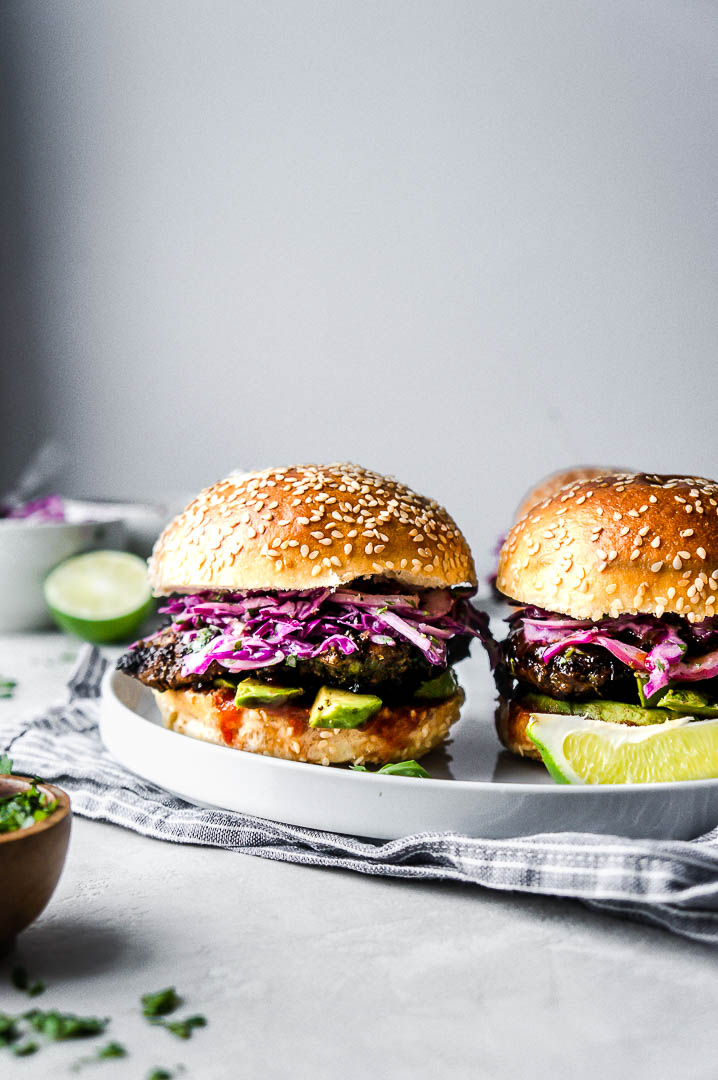