I have been meaning to attempt a galette for quite some time. Anything underneath or wrapped in pie crust is a good thing in my books. Savoury pies take me back to the rare occasions my sisters and I would be served frozen meat pies at my nana’s house, the kind encased in tin foil “pie plates”. My nana was a quintessential 1950s microwave and frozen foods home cook. For some reason, I suppose it was its freeform shape, I imagined the galette to be a less fussy version of the pie; that it might take less time to prepare. It did not.

This mushroom, leek and fennel galette was delicious, and the kitchen was filled with the earthy smell of mushrooms and the licorice-like smell of fennel. But it was a very time consuming dinner. It took me at least 2-2 ½ hours to make. Of course, some of that time was spent taking pictures, and, I imagine, if I had the foresight to make and freeze a batch of pie crusts I could regularly make galettes for supper in half the time. Without such foresight though, this was not a quick meal.

Spending almost 3 hours cooking dinner for myself made me think about my approach to cooking. I tend to think of cooking time as “project time”. When I meal plan I look for fun new things to try, and classic dishes or techniques I can check off my “to make” wish list. This is fine for every once in a while, or for weekend activities, but dinner needs to get on the table every night, and every night cannot be a project.

For this galette, I used this recipe from Food 52. If I were to make it again, I would replace the parmesan cheese with something milder tasting. I found it overpowered the other flavours. And, as many commenters on the original recipe point out, there was a lot of left over filling. I plan to use the leftover filling tonight in a quick and easy pasta dish – that will involve a jar of sauce - in an attempt to take more of a “throw together whatever you have and don’t make it too fussy” approach to making dinner 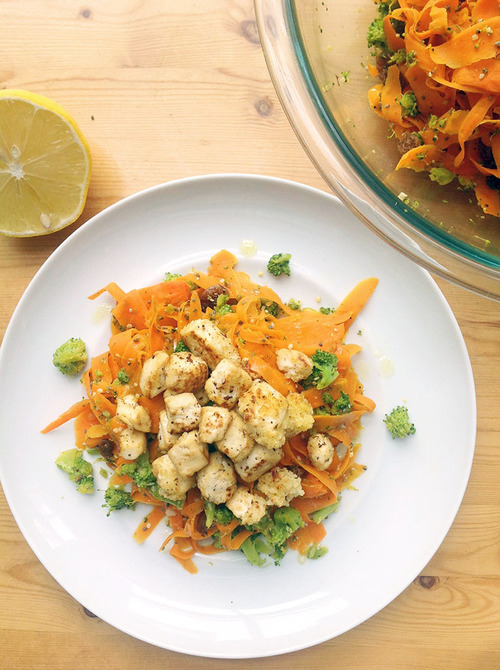 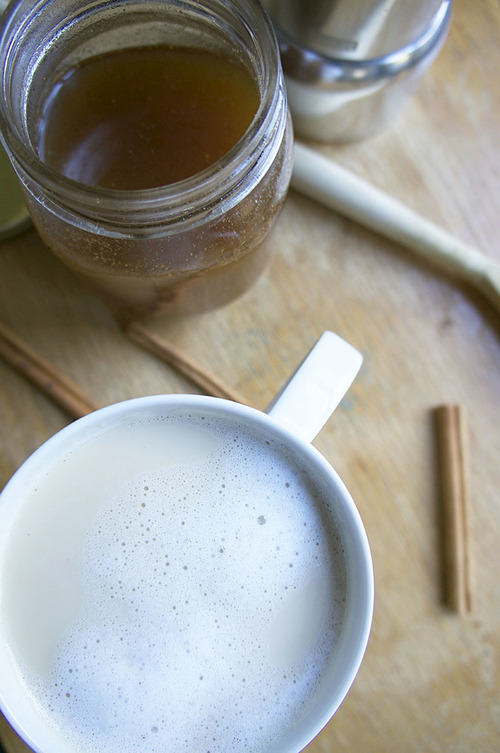