I was 6 or 7 the first time I ate Chinese food. It was the sort of Chinese-Canadian restaurant found in any small Canadian town. Décor reminiscent of a hotel conference room mixed with accent pieces that signal Western notions of “the orient” - painted fans, sprawling dragons, vibrant reds and golds. A menu divided between the ostensibly Chinese cuisine of combo plates, fried rice and egg rolls, each coated in a glistening sauce - soy, plum, or a bright magenta sweet and sour - and a Canadian cuisine of burgers, fries and hot sandwiches. For dinner I received a combo-plate of fried rice and sweet and sour chicken balls. For dessert, vanilla ice-cream. It arrived at the table, three round scoops in a martini-like dessert glass, with a single green mint leaf sitting on top. To the amusement of the adults, I began consuming my dessert by plucking the leaf off of the ice cream and eating it - not realizing, of course, that it was meant as a garnish. Eating leaves was not a habit of mine, the odd iceberg lettuce aside, but I was excited by the experience of difference we were consuming. The bright colours, the shiny figurines, the intricate patterns on the blue and white china; it was an ornamental abundance unlike anything I’d seen before. Perhaps I assumed that this was how Chinese people ate their desserts, with a tiny leaf on top, and I was willing to give it a try.

My willingness to “give other people’s food a try” has grown enormously since that time and I’m not alone. It used to be that fine food in North America was narrowly defined as classical French cuisine. But, today, to have "sophisticated" food tastes almost requires developing a palate for a wide range of the world’s cuisines. This, what some sociologists refer to as "cultural omnivorousness," has changed my everyday cooking. Sometimes, I attempt to cook relatively authentic traditional recipes from cuisines around the world, but more often I engage in a less formal piecemeal incorporation of the flavours and ingredients of other people’s food. Chief among the additions that I have made to my culinary arsenal in recent years are noodles. When I am too tired or busy to plan and cook a meal, I’ll make noodles. They are fast, can be paired with any combination of vegetables and topped with an endless variety of sauces. But, beyond their convenience, they have become, for me, a comfort food. I don’t make them only when I am short on time and need something to eat, I’ve been known to make a bowl of noodles even when my fridge is stocked with leftovers, I make them when I am feeling sad or stressed or overwhelmed and just want to curl up on the couch with something tasty.

Comfort food, though, is usually defined by its status as “your food.” It is the food that you grew up eating, especially that which you ate on rare or special occasions. The familiarity and association with important moments in your life and the people you shared them with are essential to the feeling of comfort you get when you eat it. For many who grew up in a world of processed foods, this means that comfort food is not always the most interesting or flavourful or healthy or even the most food-like. Kraft dinner, hot dogs with a rainbow of condiments, kraft singles, taco kits, and McDonalds may all qualify. Fast food is particularly suited to the comfort food genre because it is, by definition, standardized. Every time you eat it, it tastes exactly the same as you remember it tasting. Comfort food doesn’t need to taste good, objectively speaking, it just needs to remind you of something good. Noodles, however, are not my food. To me, noodles are “other people’s food” - a phrasing I first encountered on Sporkful’s podcast series about food and cultural appropriation. How can other people’s food come to function as “your” comfort food? And, what are the implications of Anglo-North Americans adopting other people’s food in this way?

These are questions that I have been thinking through a lot. To answer them, I need to listen to the voices of those “other people” to whom this food belongs. As one part of this effort, I have been binge-listening to the fantastic podcast Racist Sandwich. One thing that stands out about its interviews, is the frequency with which guests of Asian descent speak about the ways in which, as children, they were made to feel embarrassed, alienated or ashamed by their white friend’s reactions to their food, and the complex feelings that arose when, some time after those early experiences, white people began to realize that Asian foods taste good (don’t take my word for it, listen to the podcast!). The history of Western encounters with Chinese food echoes these experiences. Early 18th century European and American traders visiting China, some of the first Westerners to sample its food, approached it with disgust and a strong sense of their own culinary superiority. Like the white American school children in the stories of Racist Sandwich, they complained about the strong smells of Chinese food and the unfamiliar form it took, of many small dishes with finely chopped ingredients; a stark contrast with the giant slabs of meat and relatively subtle flavours and smells that characterize most Western European cuisines. For these early encounters, the feelings were likely mutual. But they occurred on a relatively level playing field of power and the same cannot be said about the Western encounters with Chinese food that would occur later on Western Soil.

The history of immigration to the settler colonies of Canada and the United States, can be viewed as a succession of additions to the bottom of a racial hierarchy. Each new immigrant group taking its place at the bottom, performing the most difficult labour, inhabiting the worst living conditions, and experiencing the most discrimination and racism. And if you compare the history of North American food culture with this history of immigration, you will see that mainstream Anglo-North American culture tends to appreciate other people’s food, only as discrimination wanes for the group to whom that food belongs, as another group takes its place at the bottom, or as overt racist treatment of that group becomes less socially acceptable. It’s not a coincidence that only as an adult did I learn that sweet and sour chicken balls are not really "Chinese food." Patterns of familiarity with and appreciation of “other people’s food,” are connected in important ways to shifting forms of racial inequality.

I heard someone say recently that being an ally is a process, not an identity. Which means, I suppose, that a commitment to allyship requires becoming comfortable with a permanent state of “in process.” In some ways this is similar to performing a creative skill like writing; the messy and uncomfortable feeling of being-in-progress, of not knowing exactly how your efforts will turn out, or if you are doing it right, then doing it not-quite-right and attempting to do it better. This is how you know you’re on the right track. In a former recipe post I wrote flippantly of noodles, “where have they been all my life.” Well, former me, they were in the bowls of many, many, other people - for centuries. I didn’t invent the noodle, and if I had encountered this dish as a child in the 90s, I might have turned up my nose, like the white school children in so many stories on Racist Sandwich. I'd like to think not, but it’s not possible to say with certainty. I think the important thing when we are encountering, eating and cooking other people’s food is to engage in that mindful process of listening, thinking, and adjusting - so that we can be alert for those times when the way that we react to and consume the cultural products of others, an inevitability in a world where difference exists, might contribute to the reproduction of oppression, racism and inequality.

*You don’t absolutely have to strain out the Sichuan peppercorns, but I find the sauce tastes gritty if they are left in, like eating dirt. If that texture doesn't bother you, grind the peppercorns in a spice grinder and add to the oil. 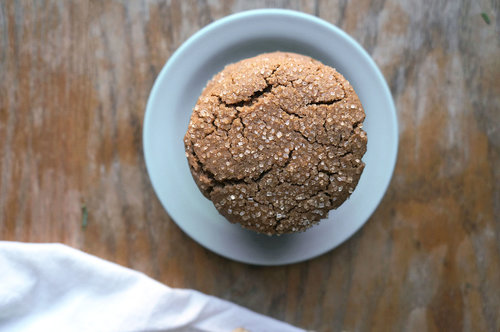 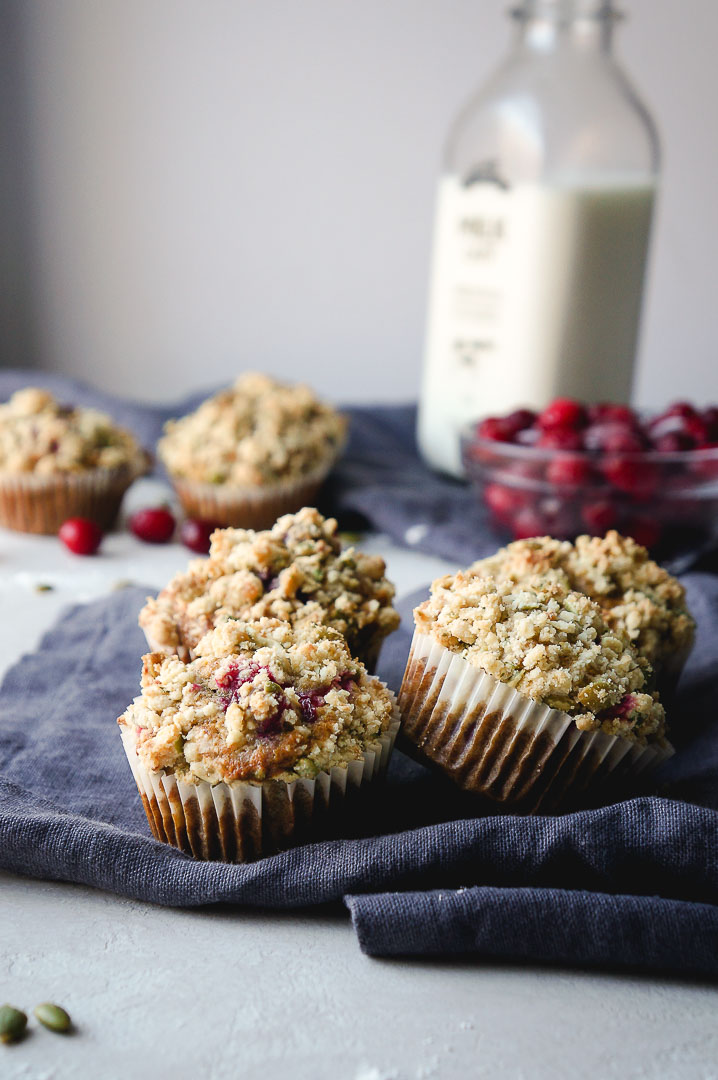