Marmalade can be a tough sell. Easier to romanticize the idea of than to genuinely enjoy consuming; you might not like marmalade at first, but it grows on you the more you eat it. As a child I imagined myself enjoying it, should I ever come across any, though I never did. Glistening mounds of translucent jewel-like yellow-orange preserves seemed fancier than jam. And certainly, it was relative to the jars of store-bought Kraft strawberry fruit spread we always had in the refrigerator. People who eat marmalade must be, I assumed, high-brow, worldly, sophisticated. Fancy feeling through jam seems silly now, but I may have been onto something. The cultural forms we elevate, those positioned on the cutting edge of their field, consumed primarily by those in-the-know, vulnerable to accusations of snobbery, often result from taking something generally experienced as self-evidently pleasant - like a sugary sweet strawberry jam - and adjusting it to make it the slightest bit unpleasant or uncomfortable to the eye or to the taste buds - a tart, bitter marmalade.

Fashion takes shapes and silhouettes that are pleasing to mainstream eyes and makes them just a little bit more ugly and unfamiliar, repeating the process as mainstream tastes adjust. Upscale interior design trends tend to be minimalist, cold and relatively uncomfortable. Trendy or showy food is similar. Spicy food can be uncomfortable, even painful in a literal sense, and yet people eat it with bravado and pride. Many of the drinks we consume regularly - coffee, tea and alcohol - can be bitter, sharp or tart, and yet they each have their own contingent of aficionados and snobs. As humans we have a tendency, perhaps rooted in a desire for distinguishing ourselves, to acquire a taste for enduring mild forms of unpleasantness. We transform such acquired tastes into pleasurable experiences, comforting ritual-like habits - a morning coffee, an afternoon tea, a jolt of bright citrus flavour on winter morning toast. These become parts of our everyday experience that, when taken seriously enough, contribute to our identities and even social status. Discomfort is a constant and inescapable part of the experience of poverty; what could be more highbrow, more indicative of distinction, than to voluntarily deprive oneself of comforts, however small. But there is more to the appeal of marmalade than getting that fancy feeling.

Seville oranges, which have an extra short season, are the gold standard for marmalade making. I’ve never seen seville oranges in East coast Canadian grocery stores, so luckily, marmalade can be made with any citrus. Use whatever you can find, or lean into the seasonality of marmalade making and use whatever citrus fruits are in their absolute prime. Clementines, as I’ve used here, are best earlier in the citrus season, while blood and cara oranges arrive later, and kumquats are a good choice toward the end of the season. You can also customize your marmalade with flavour additions. If you don’t like ginger, leave it out, or try cinnamon or cardamom, or throw in some vanilla or alcohol like cointreau or whiskey.

ONE DAY OR TWO?

There are countless approaches to making marmalade. Some recipes suggest that you soak the peels in the juice and water overnight, and make the marmalade the next day, spreading the task over two days; while others suggest you complete the marmalade in one day, simmering the peels for longer before adding the sugar. I’ve found that both techniques produce a great marmalade, so go with whatever option seems easier, and will make the process more enjoyable for you. Dividing the work over two days can make the whole process feel less daunting, but if you just want to get it done or only have one day to be in the kitchen, go with the one day process. Whatever method you choose, just make sure to get the peels as soft as you will want them in the final marmalade, before adding the sugar.

WHAT TO DO WITH YOUR MARMALADE

Marmalade is great for baking. Try these linzer cookies, this marmalade cake from Melissa Clark at NYT cooking, or this marmalade bread pudding from Nigella Lawson (try adding some chopped chocolate). Marmalade can also be used in savory applications in glazes, marinades or sauces for chicken, fish or tofu. And, of course, it is a perfect spread for your morning toast.

I store mine in the fridge, but they can be stored in the freezer if you have the space, as long as they are in a freezer-safe container, and you leave at least an inch of space for the jam to expand.

Makes: Two 500ml jars of marmalade (plus a little extra).

*Use a much larger pot than it looks like you will need. Once the fruit and sugar mixture begins to boil, its volume increases significantly. If your pot is too small, the boiling sugar will come dangerously close to the edge of your pot. 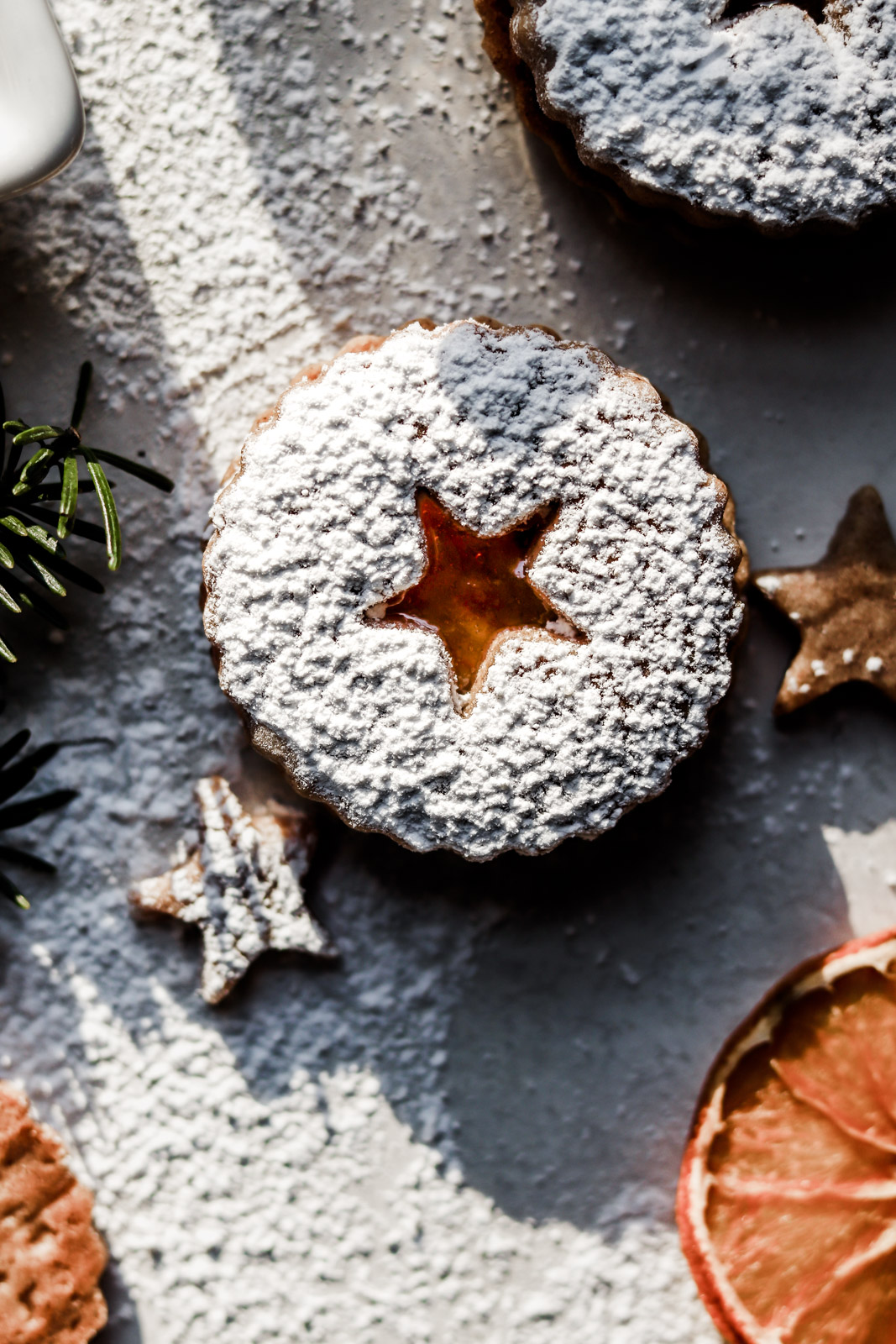 Next Post
Starting Vegetable Seeds Indoors: Why, What you Need and How 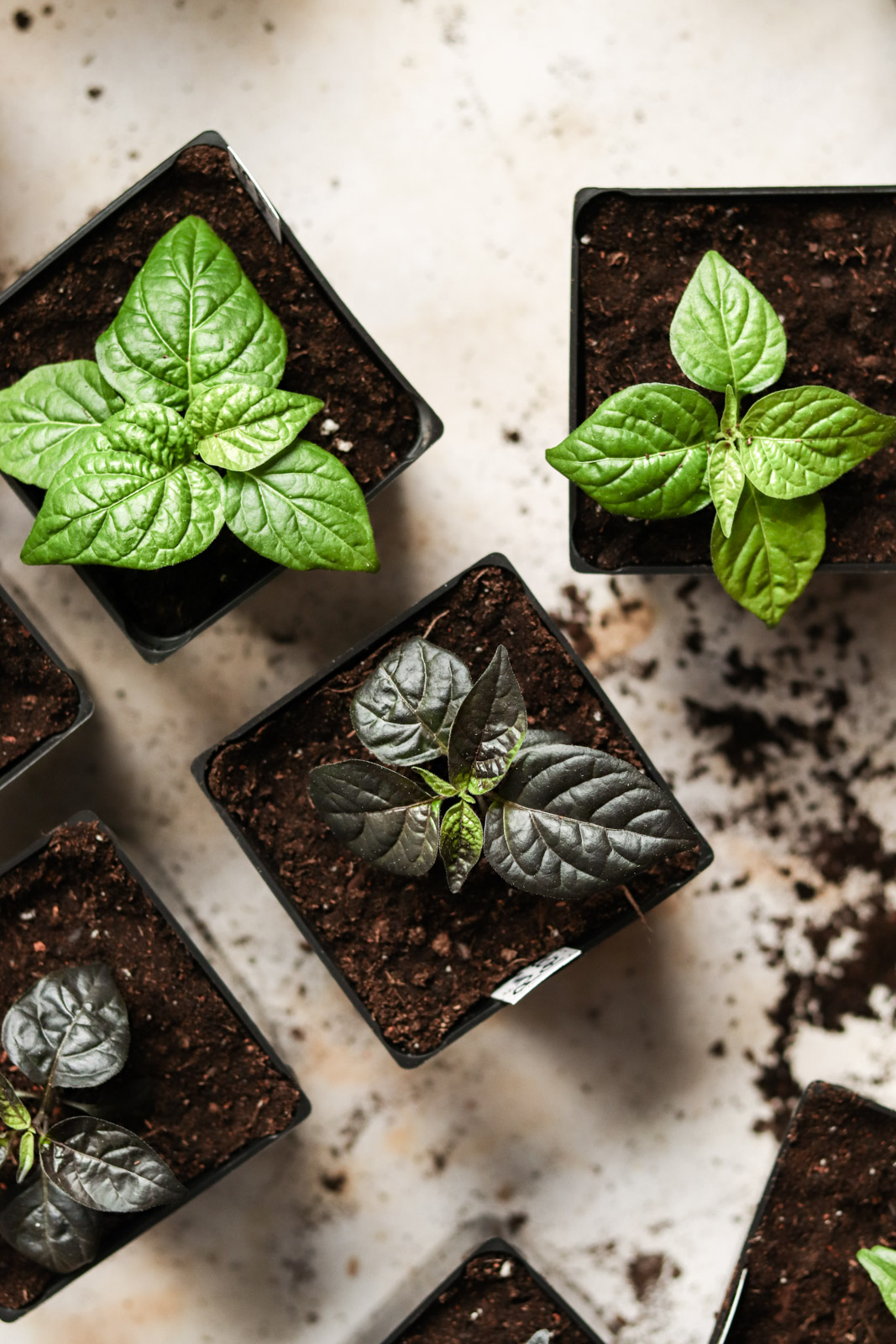