I am completely in favour of unironically embracing pumpkin season. This - very old, look at those photos! - post I wrote in defence of pumpkin spice goes into more depth on the topic, but I don’t care if it’s basic to like pumpkin spice, I don’t care if everyone else is also making or consuming pumpkin spiced drinks and quick breads, I don’t care if pumpkin spice flavour results more from the spices than the pumpkin itself. Baking and cooking with pumpkin, and squash for that matter, is a kitchen ritual that goes hand-in-hand with the coming of soup season. It’s about confronting the changes the seasonal shift from summer to fall makes to how we cook and eat - from making more cool weather comfort foods to working with a more limited variety of the sort of produce that stores well - and embracing them.

I’m calling this recipe a bread because it’s the most common term used for this sort of pumpkin loaf. I think it’s safe to assume, however, that most of us realize that, despite the name, this sort of quick bread is really more of a cake. Like the thinly veiled illusion of a coffee shop “muffin” or a ready-made yogurt and granola parfait, you can eat it for breakfast, call it something austere like a bread or a muffin, or shape it like a loaf and cut it into thin slices, but it’s still a dessert. That said, just as I refuse to feel pumpkin spice induced embarrassment, I refuse to attach guilt to eating dessert. I’ll eat cake if I want to, and I ate this pumpkin cake-bread both as an after-dinner treat and as an on-the-go breakfast.

The black sesame swirl was inspired by Susan Spungen’s black and white tahini swirl cookies that appear, in one form or another, both in her new cookbook Open Kitchen and in last year’s inspired Christmas cookie feature for the New York Times. I knew immediately upon seeing them that I needed to make these cookies. Yes, because tahini cookies are delicious, like a nuttier, slightly more savoury peanut butter cookie, but primarily because of the aesthetic of that black swirl. Sadly, the only source I could find for Black tahini was Amazon. And, not only am I trying to wean myself off of Amazon, but the jar was far more expensive than I could justify purchasing primarily for the sake of achieving a black-swirl aesthetic. So, I bought a bulk bag of black sesame seeds and set out to make my own.

Making your own black tahini is not particularly difficult to do, and takes only about 10 minutes. It doesn’t get completely smooth but, from what I understand, it isn’t really possible to get homemade tahini as smooth as the processed stuff. The texture is close enough for me, and the compromise is worth the cost savings, especially for the purpose of incorporating tahini into baked goods, like this pumpkin bread. I intended to use the black tahini for the cookies, but got distracted wondering how the black sesame swirl would look (and taste) in this pumpkin-spice-season classic. I assume jarred black tahini would work more-or-less the same in this recipe, though I haven’t tried it myself.

While I am fine with “doing it for the aesthetic” as a general principle, it’s a good enough reason to do something as any, adding homemade black sesame tahini to half the batter of this pumpkin bread also gives it a rich, toasted and nutty, slightly bitter flavour, that is perfect for anyone looking for something a little different from a standard pumpkin bread who also doesn’t like their sweets too sweet.

I opted to make Susan Spungen’s equally intriguing triple ginger chocolate chunk cookies from Open Kitchen before attempting her black and white tahini swirl cookies - which were, by the way, very good. This woman knows how to conceive of and execute a cookie. I’ve got my fingers crossed she is working on another Christmas cookie feature for this year. But I’m all cake-and-cookied-out for the time being; the black and white tahini cookies will have to wait. But my leftover black tahini is sitting in the fridge waiting and I will get around to making them eventually. Now that I’ve swirled a pumpkin bread with black sesame, I want to add a black sesame swirl to everything!

A sky-high, moist loaf of autumnal spiced pumpkin bread - or tea cake - swirled with nutty, slightly bitter, black sesame tahini. You can use store-bought black tahini if you can get your hands on it, but this recipe shows you how to make your own black tahini out of easier to find, and more affordable, black sesame seeds. 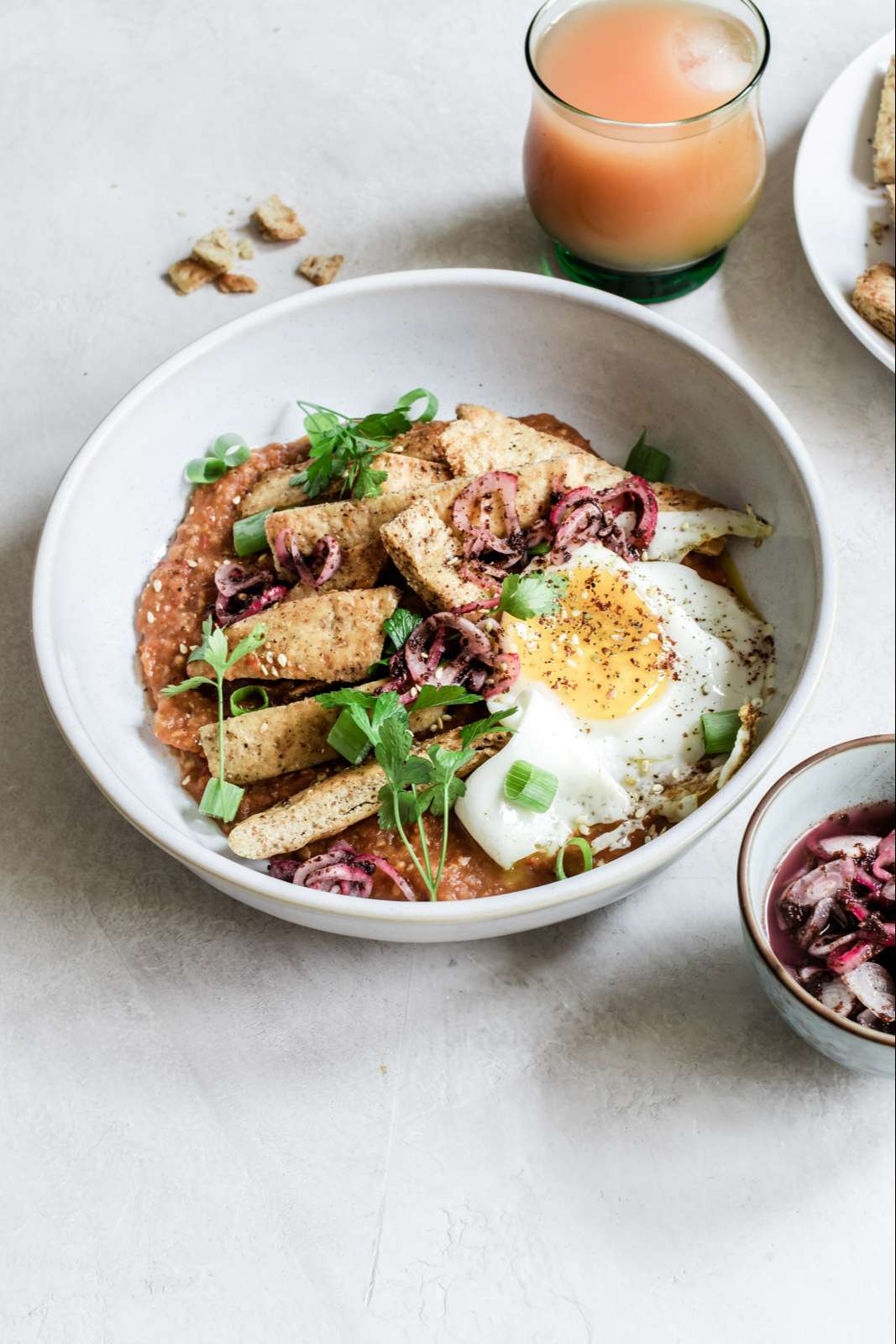 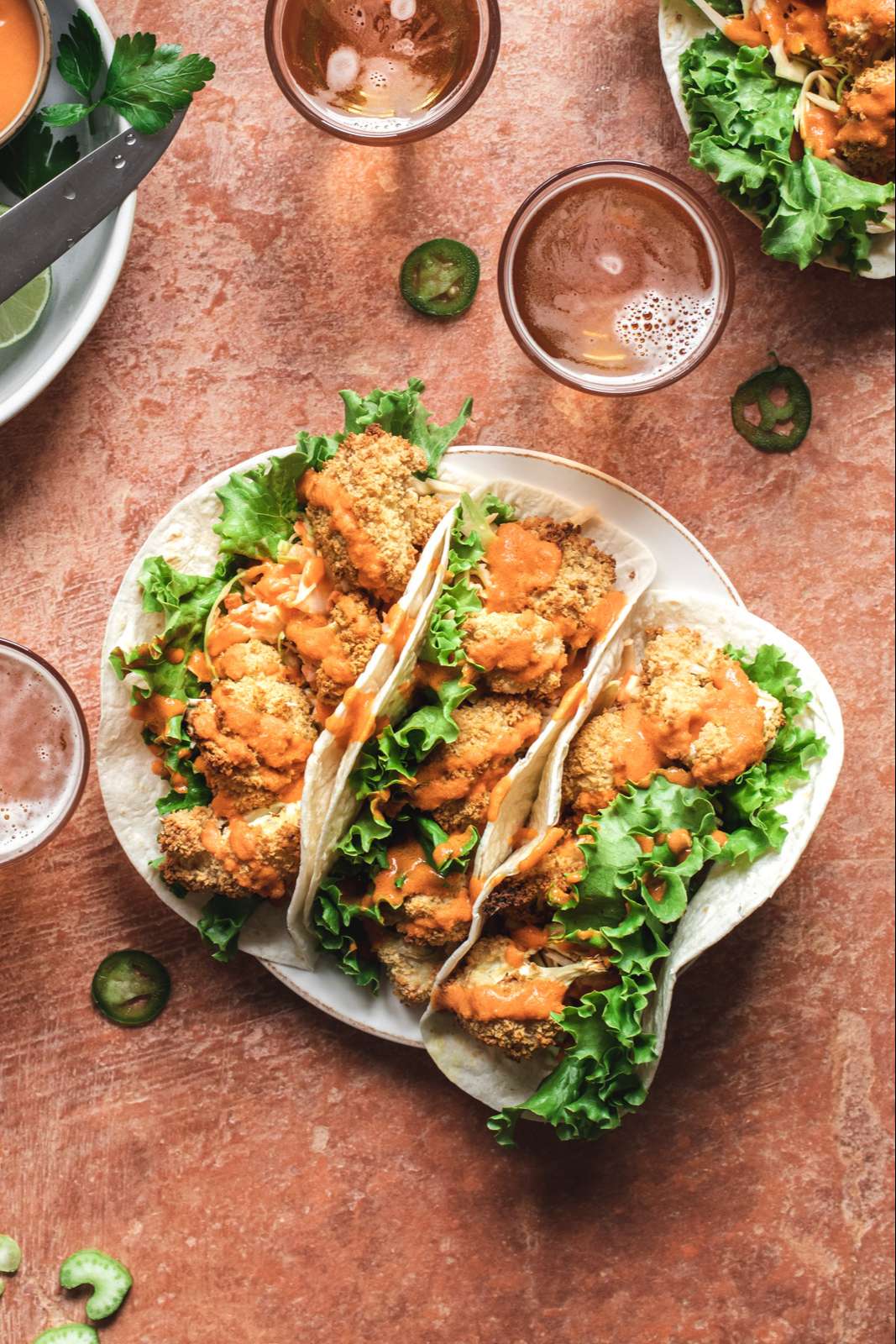