One of my personal takeaways from recent food-world controversies and the discussions about cultural appropriation and inequality in professional food spaces that they elicited, is that I’ve been too quick to dismiss the foods of my own heritage as boring and bland. As was suggested in this helpful twitter thread from writer Osayi Endolyn on the subject, I’ve been trying to mine my own culture for recipe ideas more often. When I write about other people’s food I try to accurately and precisely acknowledge and explore issues of origin, the power dynamics of race and the historical context of empire, colonialism and migration. But putting more effort into cooking my own food, which I suppose would be British and French, is something, I realize, that I could be better at.

I’ve fallen for the British garden staple broad beans after growing them for the first time this year (although they originated in the middle east and are commonly eaten across the Middle-East and the Mediterranean). I can’t buy them where I live, but I plan to grow them again next year, and a lot more of them. I’m also trying to cook with more seafood - like this white fish en papillote - and plan to make lots of meat pies and savoury tarts this fall and winter. Delicious UK has been a big source of inspiration along with an enormous stack of Nigel Slater books I’ve been going through.

At the same time, I will continue to eat other people’s food, and the cuisines of the Middle East are some of my favourites, and there are so many exciting new cookbooks on the subject. Two of the latest additions to my collection feature Middle Eastern cuisines - the Israeli food of Adeena Sussman and Michael Slomonov’s Sababa and the Palestinian food of Sami Tamimi & Tara Wigley’s Falastin. I’ve also got my eye on Eating Out Loud, the new book by Eden Grinshpan of top chef Canada fame and Parwana, a cookbook of Afghan food with an absolutely stunning cover.

I’m perhaps clumsily referring to this category of food traditions as “cuisines of the Middle East” because the Middle East is a big region, many culinary traditions have been developed there. It’s not a monolith. But there are some characteristics shared by some of these cuisines, or, at least, the versions of them that tend to reach Western audiences, that make this food so appealing:

As I cook through these books, I’m making a lot of scoopable foods, dips and finely chopped salads, and things that want to be put inside a wrap, like falafel and kofta made of meat or fish. It means I’ve been making a lot of pita, which means I’ve got a lot of pita leftovers. Pita can be frozen after baking, but another amazing use for them is to make homemade pita chips. These things are so good, and surprisingly easy to make, once you have the pita. It’s a solution for what to do with any homemade pita you have leftover that hasn’t made it to the freezer, but it’s also something you can just use store-bought pita to make, if you don’t have the time or inclination to make your own.

This recipe is my take on Adeena Sussman’s mashup between Israeli ingredients and chilaquiles - a traditional Mexican dish commonly eaten for breakfast that consists of fried tortilla chips simmered in a chile sauce or salsa and usually eaten with cheese, a fried egg and, if you like, a side of beans (I’d go for chickpeas with this version). The dish is designed to use up tortillas leftover from the day before that are beginning to go stale. Sussman uses leftover pita made into baked pita chips instead of tortilla. I added some roasted eggplant to the sauce, which it gives it a rich, umami flavour, and heaps of tangy sumac onions. The toppings for this dish are customizable, it’s the perfect vehicle for using up whatever leftover bits of vegetables, cheeses, shredded meats or beans you may have sitting in your fridge.

An easy breakfast, brunch, or breakfast-for-dinner dish that’s perfect for using up leftover pita. Double the snack-able pita chips and sumac onions to have some on hand and top with fried eggs, fresh herbs and Greek yogurt or feta.

FOR THE PITA CHIPS:

FOR THE SAUCE & TOPPINGS

*Fried eggs are best served immediately. If doubling the recipe or intending to save some as leftovers, cook only as many eggs as will be eaten that day. Fry more eggs just before eating the leftovers.

FOR THE SUMAC ONIONS

The pitaquiles are best served immediately. If you would like to do some of the work ahead of time, both the sauce and the chips can be made ahead, but keep them separate until just before serving. The sauce will keep in the fridge for 3-4 days, or frozen for 3-4 months. The chips will last for a few days in a sealed bag or container, but are best eaten the day they are baked. 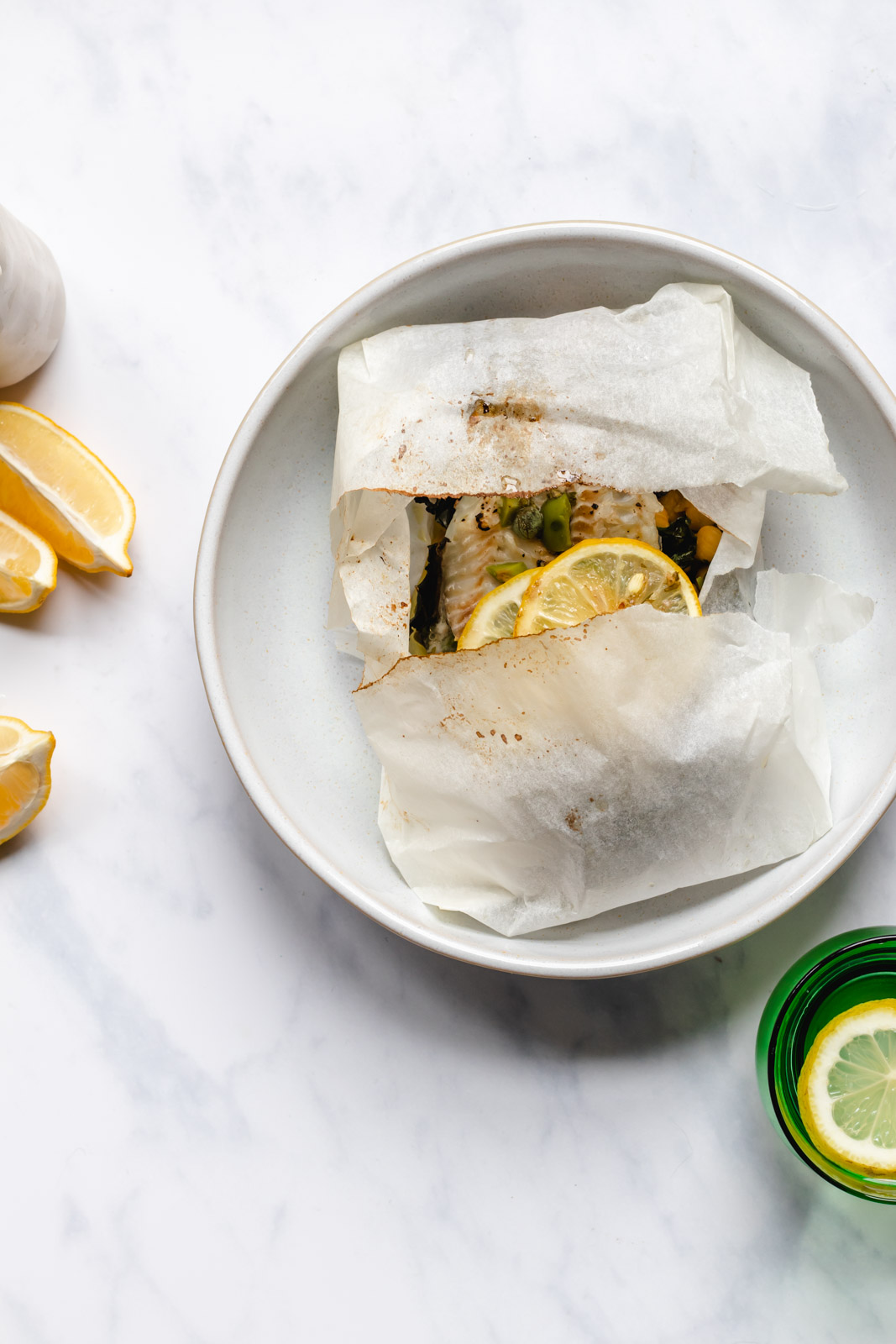 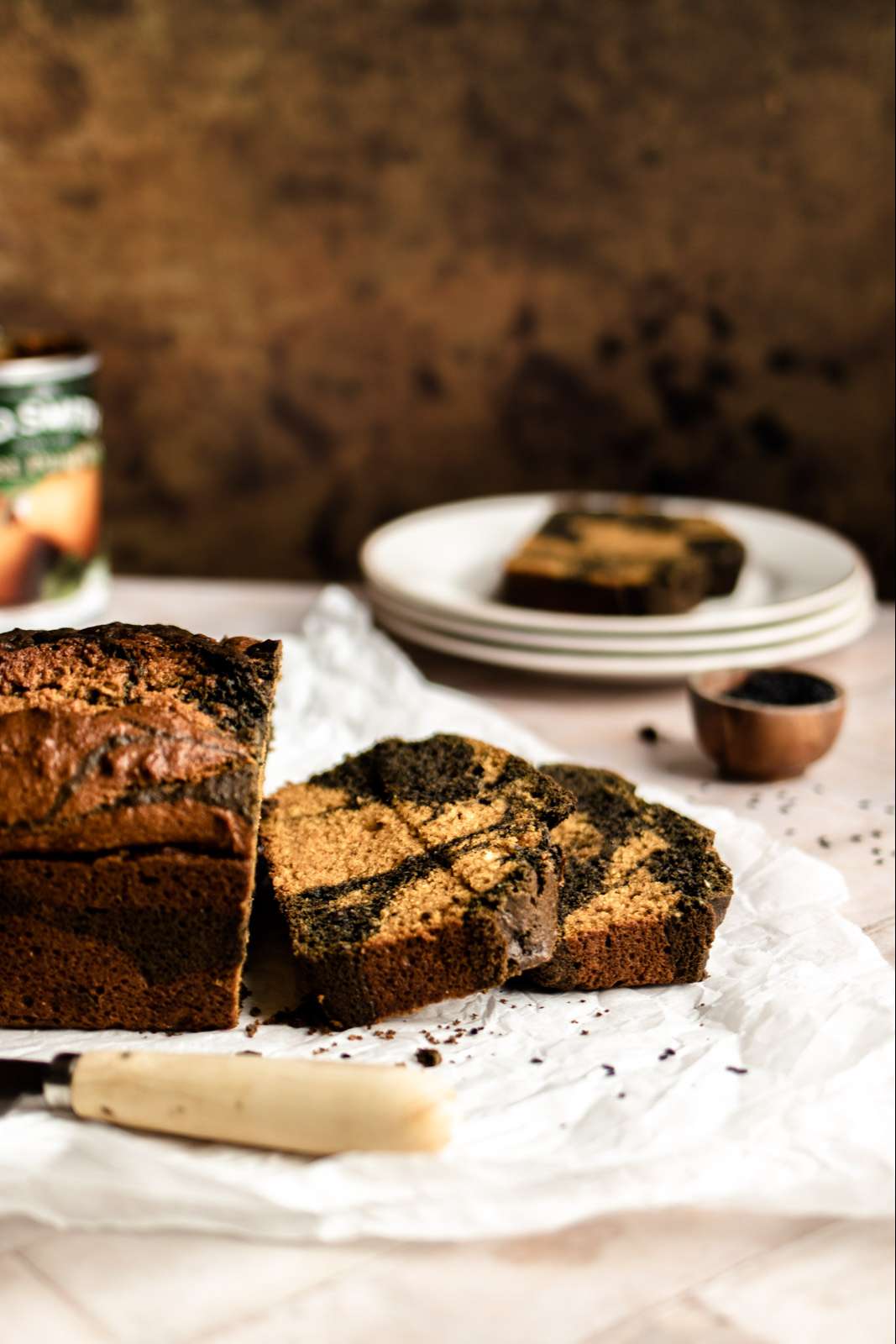