Soft, flaky white fish deep-fried in a light, crispy, beer-batter is the star of these Ensenada style Baja fish tacos when paired with fresh, easy, accompaniments: a creamy homemade white sauce, shredded green cabbage, diced white onion, a squeeze of lime and, if you’re a lucky cilantro-doesn’t-taste-like-soap-to-me person, a generous heap of chopped cilantro. Pile it all into flour tortillas and you’ll have a taco night perfect for taco lovers who don’t love spicy food. But you can always add a dash (or more) of your favorite Mexican hot sauce or some spicy pico de gallo if you’ve gotta have that heat!

Ensenada-style tacos are a style of taco popularized sometime in the mid twentieth century by street vendors looking to feed vendors and shoppers at a seafood market in the coastal village of Ensenada in Mexico’s Northern Baja region. Some say San Filipe is the real birthplace of the fish taco, though this is more likely merely to be where American tourist Ralph Rubio discovered the fish taco, and then went on to use the dish in his Chain of American restaurants.

The first Ensenada tacos were made using a species of small shark that was, at the time, treated like a waste product and was first served grilled. Eventually, deep fried fish won out in popularity over the grilled preparation, an innovation possibly inspired by the tempura fish frying method brought to the region by an earlier wave of Japanese immigrants.

Looking for something else to make with your fried fish? Try these Fish Sandwiches with Tahini Sauce and Tomato Relish

Ensenada tacos are relatively paired-back. They feature mild flavors and textural contrast. Crispy beer-battered and deep-fried fish, fresh shredded cabbage and a creamy white sauce are key components, but, like any food this popular, there are plenty of variations on the style that feature additional toppings like pickled red onions, pico de gallo, avocado slices or an additional creamy sauce like an avocado or chipotle crema.

Unlike most of the country, in Northern regions of Mexico flour tortillas are most commonly used for tacos. Ensenada fish tacos, though, are generally made with corn tortillas. Food and Wine says this is because a sturdy tortilla is needed to hold the battered fried fish and that the flavor of the corn tortilla shines through with the mild toppings of a Baja taco. Rick Piña, owner of Ricky's Fish Tacos in Los Angeles, has a different explanation. Making an even finer distinction between types of corn tortillas, he advises home cooks to avoid handmade or heirloom corn tortillas when making Baja-style tacos. He says to use white corn tortillas instead, so that the tortilla is merely a vessel for the toppings, not a flavor component in itself.

I gather from all this that, unless you live in Northern Mexico with plentiful sources of fresh corn tortillas (in which case you are probably buying your tacos from a street vendor, not making them at home),it may be better to use flour tortillas for your Ensenada tacos after all. I find that my homemade corn tortillas aren’t substantial enough to hold battered fried fish, and the store-bought corn tortillas I have access to locally are often relatively dry and brittle - a recipe for a crumbling taco. For me, flour tortillas are the best option, which is why I’ve included them in the ingredient list below. If you live near a purveyor of freshly made sturdy white corn tortillas, go for corn instead.

How to Choose and Cook Fish for Tacos

What Sides go with Fish Tacos?

Fish tacos can be an entire meal in themselves. Sides are not really necessary. But if you’re feeding a lot of people or want to make the fish go further, there are plenty of options for sides to accompany your tacos. Since Ensenada-style tacos already involve a relatively time-consuming and indulgent deep-fried component, I’d stick with sides that are quick to make and feature fresh fruits and vegetables or healthy legumes or grains. Try:

For the White Sauce: 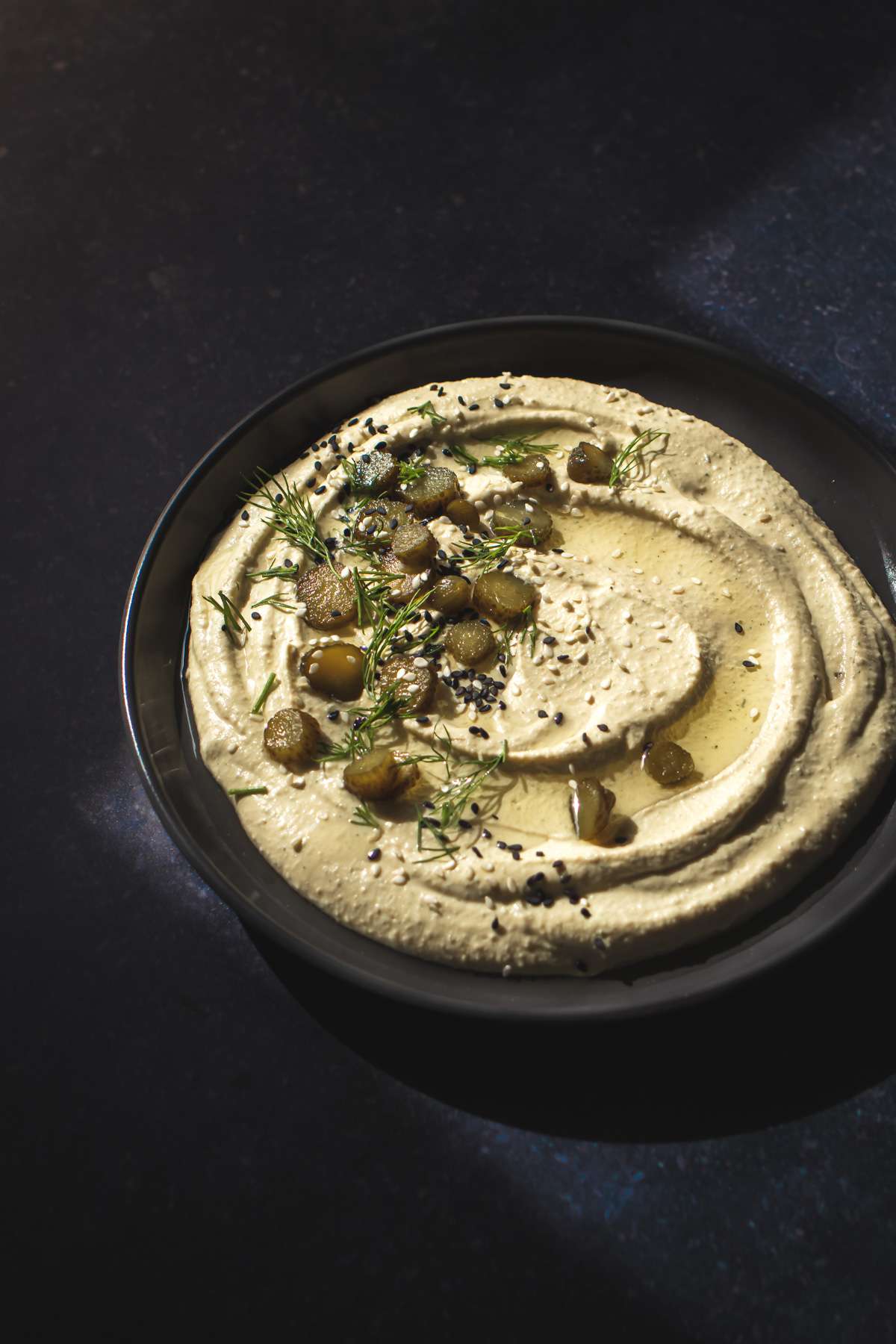 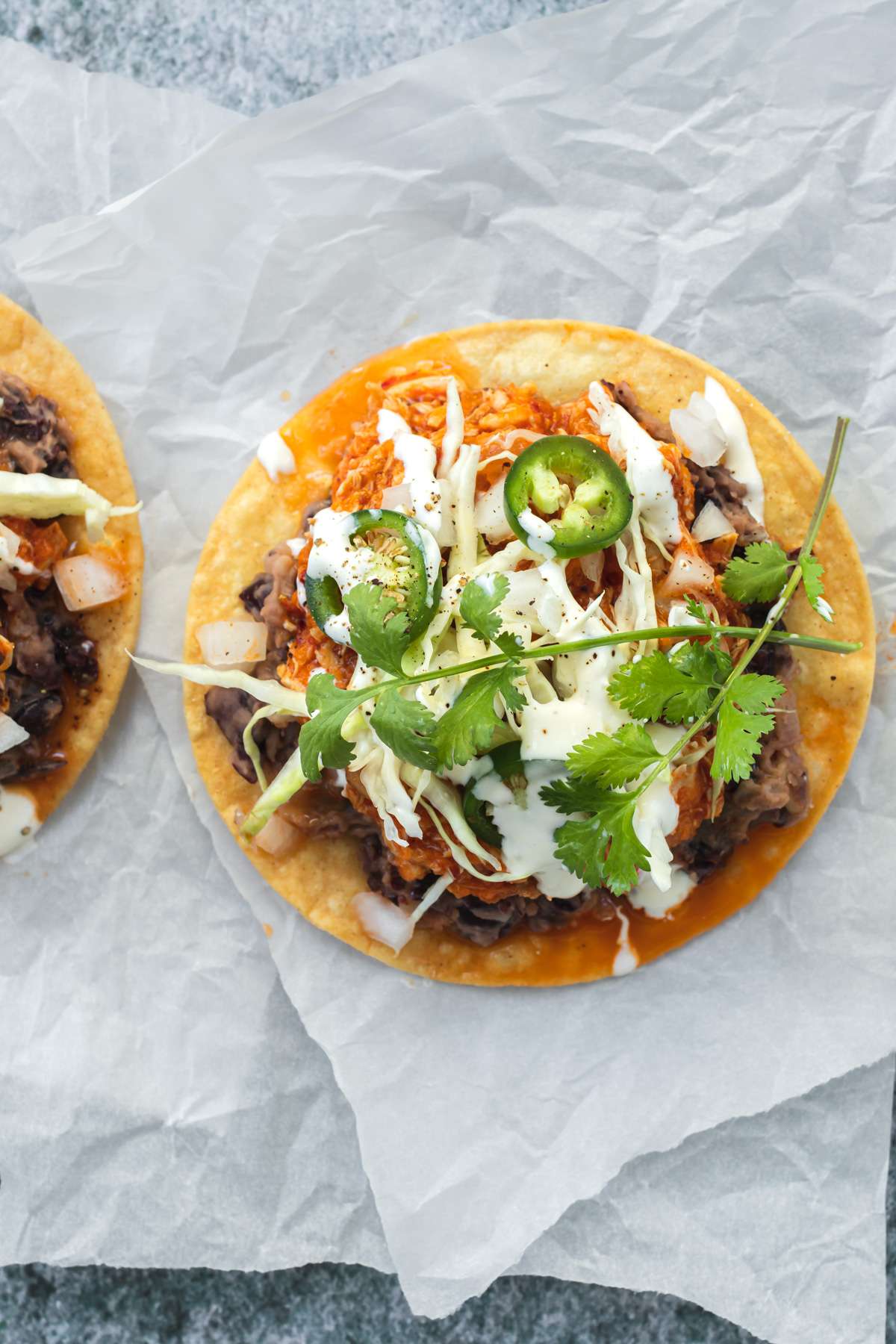